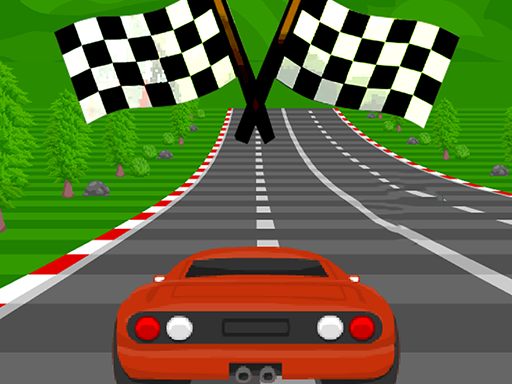 You can now play Free Gear, a racing game in which you compete against other players, for free! Persuade yourself to get into the race spirit by listening to the applauding crowd and the roaring motors. If that's the case, you're all prepared to slam on the gas and step behind the wheel of your sports car, right? The goal of this game is to earn the title of "most distinguished driver" by competing against other players on a variety of different tracks. Prepare to race along spectacular courses by putting on your sunglasses and adjusting your seat in your car or motorcycle.

Featuring a variety of autos and a variety of racing scenarios, Free Gear will appeal to vehicle fans of all ages and ability levels due to its classic aesthetics and interesting gameplay! This game provides you with the chance to choose between two different racing modes. You may warm up by participating in a rapid race, or you can gather your bravery and let your desire to run wild as you rev up the engine in preparation for the harder competitions that will come next. If you want to compete in the World's Largest Independent Racing Tournament, which will take place in the United Kingdom, you must first qualify for it. As your primary goal, you should strive to finish third or better in each of the five tournaments featured in the game. The only way to be eligible for the subsequent event is to have qualified for the previous one first. Besides earning credits that may be spent for upgrades such as better handling, acceleration, nitrous oxide, and maximum speed, winning the tournament also unlocks the next one. It is also possible to customize the color of your car. Credits will be awarded if you place first, second, or third in your division.. There are four races in each tournament, each of which has its own set of parameters that may be customized on a per-race basis. There are four races in each tournament. To meet your specific demands, you may adjust the weather conditions, visibility, and amount of laps completed.

How To Play Free Gear