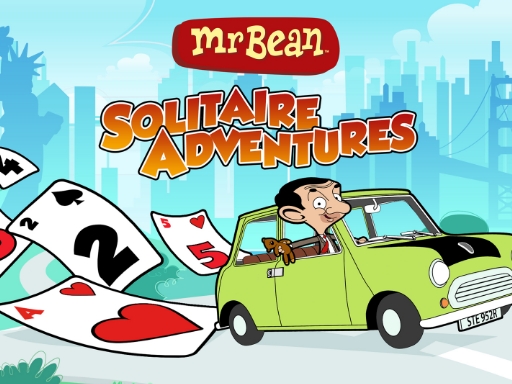 Mr. Bean Solitaire Adventures is a challenging solitaire card game. Mr. Bean is taking selfies on the top of Tower Bridge in London, but he slips off and collides with a ship bound for the United States! As soon as he opens his eyes, he is in New York, and the first part of his adventure playing solitaire has begun. In this brand new solitaire card game, you can accompany him on his journey across the United States and get a feel for the atmosphere of cities such as New York, Honolulu, San Francisco, and New Orleans, among many others.