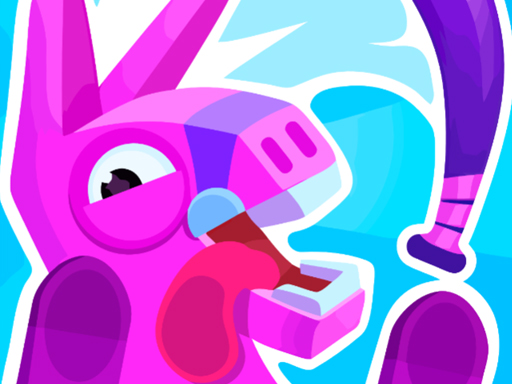 Pinatamasters is a fun game in which the only objective is to shatter the dangling pinatas. To do that, simply attack the pinatas with all of the weapons available. In each level, the player will encounter a new shape that must be broken in order to obtain coins for the purchase of new equipment and weapons. The only way to miss a piñata attack is to tap the screen too quickly and too many times in a succession. It is important that you hit at a steady speed so as not to miss a single attack. You may upgrade the damage a weapon does and the number of weapons you can throw in Pinatamasters by earning money throughout the game. You can also get extra weapons, skins, and other passive abilities like earning money even when you aren't playing.